As part of the party antics in the bicycle cursed city, we visited a well known Dutch liqueur distillery. During the tour our hosts proudly proclaimed they had 38 different flavours of liqueur, ranging from chocolate to watermelon. As many of the party hailed from Wakefield it wasn't long before we spotted the glaring omission from the range.

"What, no Rhubarb?" was the cry, and thus the seed for the Rhucello story was planted.

Initial tests through spring of 2014 were encouraging, with the creation of the first ever bottle of Rhucello (of sorts). A mishmash of rhubarb, sugar and cheap vodka. This single bottle was revealed to the world during a weekend in Ayr, Scotland.

Rhucello has since gone though plenty of taste testing, and a bit of a brand revamp to become the polished article you see today. Big thanks to all involved who have helped with the taste testing, production and to my friend Gav for the design and marketing.

Thank you for contacting us! If needed, you will hear back within 48-72 hours.
Twitter 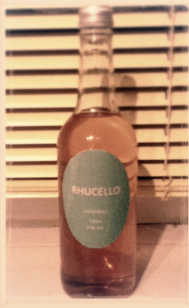 Email you thoughts, or come see us in person. 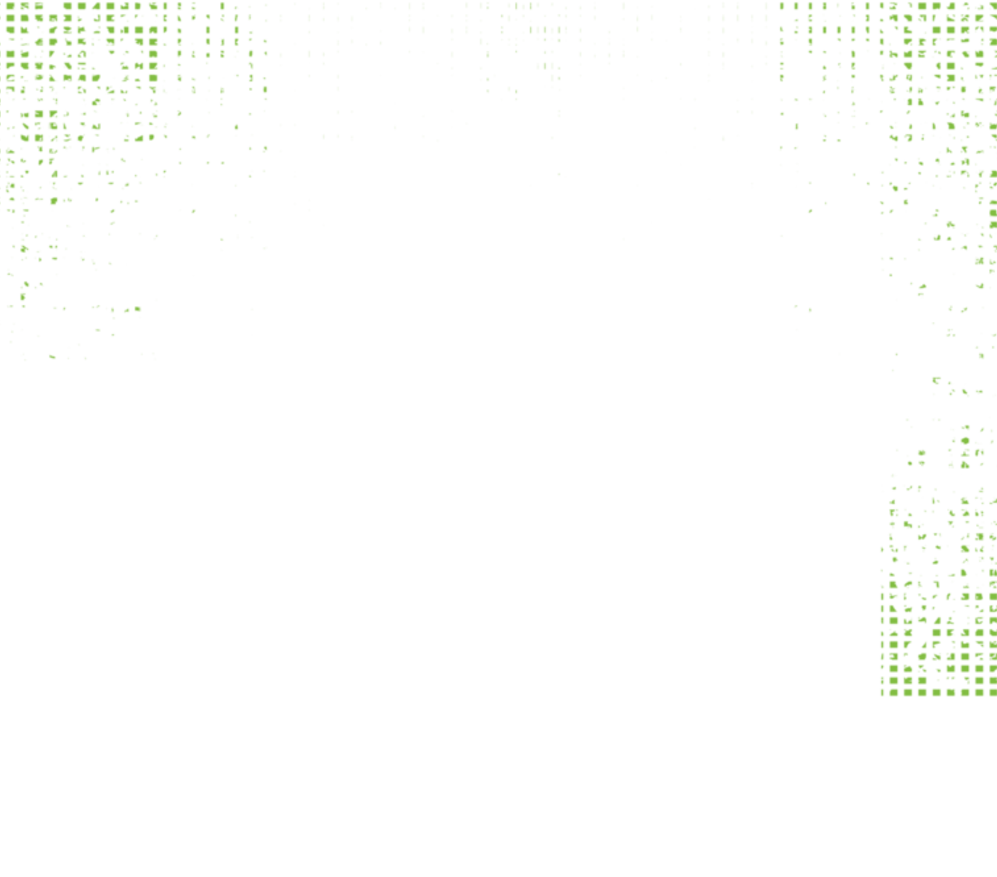